FACTUAL KNOWLEDGE BEFORE THE TEST: Textbook about WWII (pages 206-211; 228-240) make sure you read these pages! In the following documents, it’s good to take an extra look at what happened in 1945 (when it comes to the conferences, look at all the conferences – especially those in 1945 – Yalta and Potsdam):
1. WWII
2. The Pacific War 1941-1945
3. Why did Japan loose WWII
4. Meetings and Conferences 1
5. Meetings and Conferences 2
Finally, I highly recommend this documentary: The World At War – The Bomb (1945)

WWII: This part of the course will be done with some papers, a few Power Point presentations and your textbook (pages 190-235). If you study these and pay attention during our lessons you will have the necessary knowledge for Source Criticism 2!

2. Neville Chamberlain explains why Great Britain is in war with Germany (September 1939)

3. Winston Churchill delivers a speech after the ”Miracle of Dunkirk” (June 1940)

4. President Roosevelt asks the Congress to declare war on Japan 8/12 1941

NOTE: The material that follows is your “library“. It consists of several hundred pages  and hours of documentaries. When we study WWII you should use these documents and videos for explanations! So don’t sit down and read all of them, look at the videos, etc… – just use them as references. The necessary material will be pointed out before the in-class test… 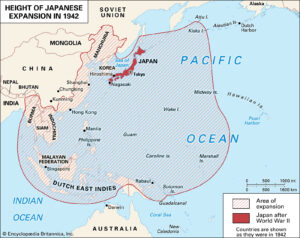