I will choose two of the questions above for the essay writing next week (Week 4). You should only answer one question! 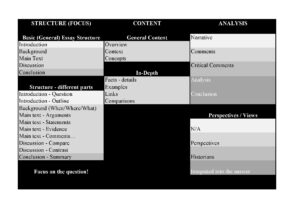 Women in WWI – in Great Britain: